Making the Cut: Why Golang is Rising Above The Rest

Golang, or Go, is quickly becoming one of the most popular programming languages around. Its simple syntax and the vast library of packages make it an attractive choice for app developers looking to build high-performance applications. While Go has been around since 2009, its rise in popularity over the past few years has been nothing short of remarkable. In this article, we take a look at why Golang is cutting through the competition and what makes it so special compared to other languages.

Golang, more formally known as the Go programming language, is an open-source project developed by Google in 2009. It is a statically typed language designed to be fast and reliable with simple syntax and easy compilation. Golang was created for large-scale software development, so it has features such as garbage collection, type safety, dynamic-typing capability and memory safety that make it suitable for writing code quickly and efficiently.

Golang is versatile enough to be used across various platforms - from mobile phones to desktops - including on distributed systems. It offers comprehensive libraries which allow developers to build secure, high-performance applications with minimal effort. Additionally, its ability to handle concurrency tasks gives Golang developers the ability to create powerful software solutions without having to worry about managing complex threads or locks.

Golang, or Go, is a modern programming language that offers incredible advantages to Go developers. Golang provides the perfect combination of speed, security, and simplicity for any size project.

The first advantage of using Golang is its lightning-fast speed. By utilizing a lightweight compilation process and highly optimized runtime performance, Golang can run applications much faster than other languages. This makes it ideal for projects like web servers that require high throughput and low latency. Due to this, many large tech companies have adopted Golang as their primary development language.

Finally, Go's simplicity makes it an ideal choice for beginners as well as experienced developers. The language is easy to understand, and its environment keeps the number of tools needed to a minimum.

App development companies love Golang because it has become increasingly popular due to its unique features that make it well-suited for a variety of tasks. The Go language combines simplicity with powerful performance, making it an attractive option for developers. Here are just a few of Golang's unique features that set it apart from other languages.

1. Easy to learn syntax: Golang has an easy-to-learn syntax which sets it apart from other coding languages. This makes it particularly useful for those who are new to programming and helps them get up and running quickly on projects.

2. Concurrency: Go was built to support concurrency. This means that it can handle multiple tasks at the same time – unlike other coding languages, which are single-threaded. This makes it perfect for developing complex, large-scale applications.

3. Robustness: Go's robustness makes it a popular choice for developing enterprise-level applications. This is because it not only provides a solid foundation but also comes with features that make it easy to debug any issues.

4. Performance: Golang is fast and efficient to use. It provides a high-performance environment for coding, which ensures that you can develop your application more quickly.

5. Supports cloud computing: This is a plus for those who wish to host their applications on the cloud. Golang comes with built-in support for the cloud, making it easy for you to deploy your application on any cloud application platform. 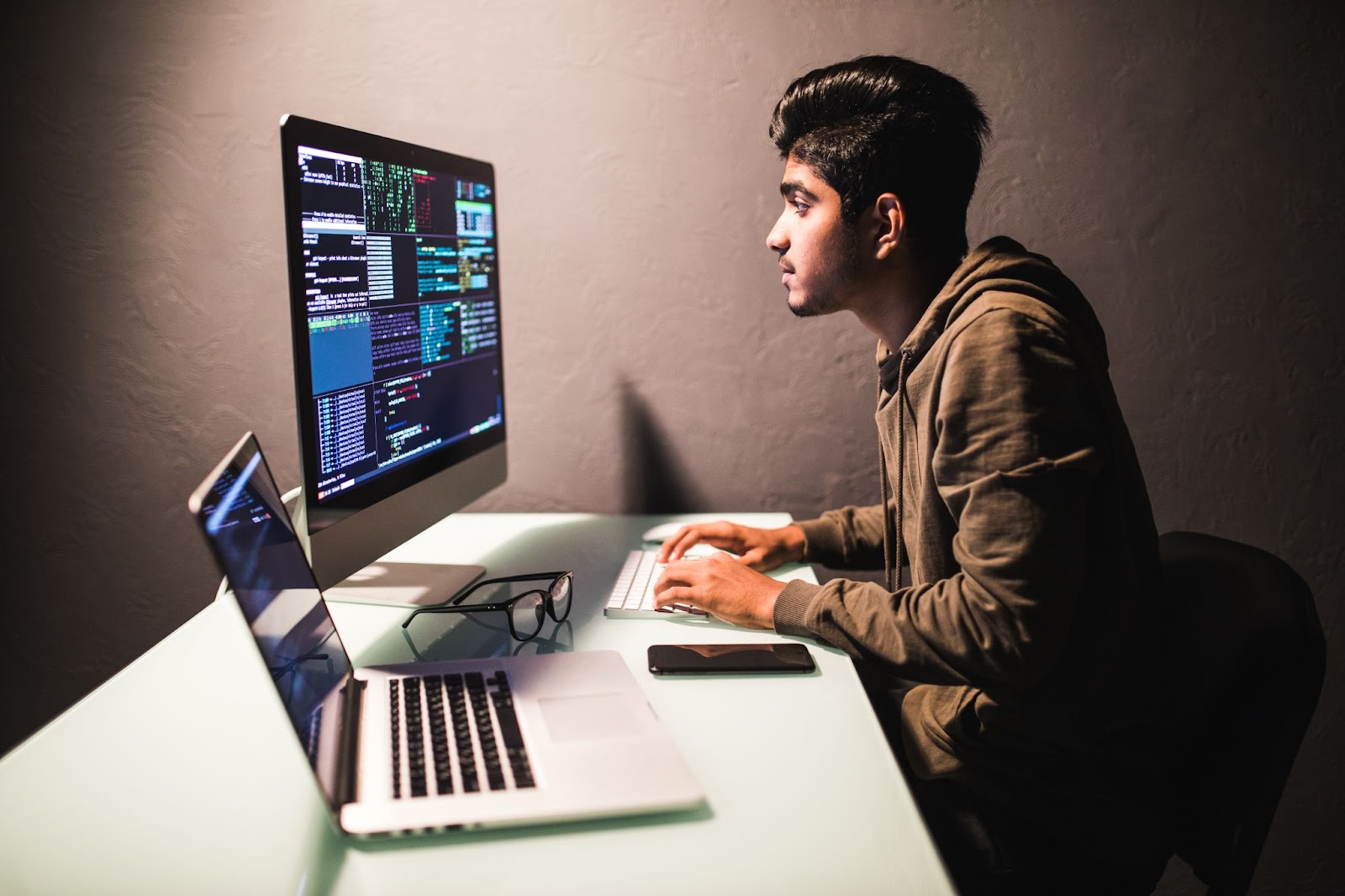 How Using Golang Is Cost Efficient

Golang is an open-source programming language, meaning it's available to use without any costs. This helps app developers save money when creating software applications and other services. Plus, the language itself is designed to be simple and easy to learn so that anyone can get up and running quickly with their own custom program.

The cost savings don't stop there, however, as Golang also supports concurrent processes, which allows developers to run several operations at once using fewer resources than if they were done individually. This reduces runtime costs as well as makes programs more efficient overall.

Additionally, code written in Golang often requires fewer lines of code which in turn reduces development time and associated costs - making it more attractive than traditional languages such as Java or JavaScript for certain projects.

How to Use Golang for Your Projects

Golang is quickly becoming the go-to programming language for developers and Golang app development companies around the world. With its concise syntax, powerful capabilities, and wide range of applications, it's no wonder Golang is rising in popularity. If you're new to using Golang for your projects, there are a few key points to keep in mind as you get started. First and foremost, familiarize yourself with the Go programming language itself. Get comfortable with the syntax and basic principles before attempting any more complex tasks.

Once you have a good foundation of understanding, you can start looking into available libraries that can make coding faster and easier. There are plenty of great resources online to help guide you through the process of setting up your environment and getting started with writing code in Golang.

You can also use Go's own documentation and create your own code examples should you need any help as you learn. As with all programming languages, getting your hands dirty is the only way to really understand how it works.

Conclusion: Why Golang Stands Out

In conclusion, Golang is an incredibly powerful programming language that has been used to create some of the world's most popular and successful applications. It stands out for its easy-to-use syntax, scalability, reliability, and speed. Due to its open-source nature and wide range of libraries and frameworks, developers have infinite power at their fingertips. Its vibrant community helps ensure that Golang remains up-to-date with the latest technology trends, as well as providing constant support.

Therefore, if you are a developer looking for an efficient and reliable language that is easy to learn and use, then Golang is the right choice for you.

Are you looking to hire Golang developers for your next project - Hire Golang Developer from Relia Software.

A web developer is a professional who works on websites, domains, and apps. They plan, modify, write code, and build web pages, internet sites, and apps.…

Flutter or React Native: what to choose in 2021

To decide between technological offerings for business development can be a task inundated with several dilemmas. When posed with a challenge whether to implement flutter or react native technology, it becomes crucial to take into consideration the pros and cons of both choices.…